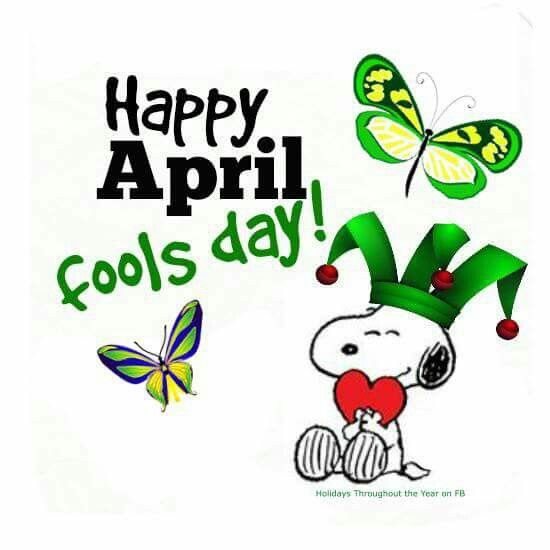 Some historians speculate that April Fools’ Day dates back to 1582, when France switched from the Julian calendar to the Gregorian calendar, as called for by the Council of Trent in 1563. In the Julian Calendar, as in the Hindu calendar, the new year began with the spring equinox around April

People who were slow to get the news or failed to recognize that the start of the new year had moved to January 1 and continued to celebrate it during the last week of March through April 1 became the butt of jokes and hoaxes and were called “April fools.” These pranks included having paper fish placed on their backs and being referred to as “poisson d’avril” (April fish), said to symbolize a young, easily caught fish and a gullible person.

Historians have also linked April Fools’ Day to festivals such as Hilaria (Latin for joyful), which was celebrated in ancient Rome at the end of March by followers of the cult of Cybele. It involved people dressing up in disguises and mocking fellow citizens and even magistrates and was said to be inspired by the Egyptian legend of Isis, Osiris and Seth.

April Fools’ Day spread throughout Britain during the 18th century. In Scotland, the tradition became a two-day event, starting with “hunting the gowk,” in which people were sent on phony errands (gowk is a word for cuckoo bird, a symbol for fool) and followed by Tailie Day, which involved pranks played on people’s derrieres, such as pinning fake tails or “kick me” signs on them.

In modern times, people have gone to great lengths to create elaborate April Fools’ Day hoaxes. Newspapers, radio and TV stations and websites have participated in the April 1 tradition of reporting outrageous fictional claims that have fooled their audiences. That is what we still do today. It is nice to know that this may have started with the change of the New Year from April to January! Either way, hope you have a wonderful April Fool’s Day and keep your pranks in fun!

What are the Thanksgiving traditions for your family?

Christmas is getting near!

How did Mother’s Day Start?